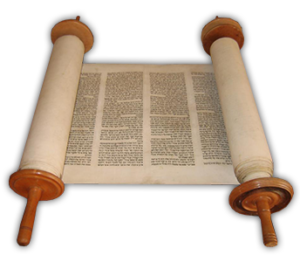 The New Shul Torah Study is a forum for spiritual and intellectual wrestling. It is a place for those who seek to study both Biblical texts and Jewish thought in the hope of forming a living synthesis of the holy and the mundane. In examining the spiritual dimension of Jewish thought, our discussions will consider the arts, advancements in archeology, classical text study and modern scholarship. Our programs and Torah Study Forum will cross not only denominational lines but religious and secular lines as well.

One of the most difficult challenges facing the student in a time of modernity is the tension inherent in reconciling traditional religious thought with Modernity and its advances in understanding the world as it is. This was the same tension which inspired Maimonides to write his now famous Guide To The Perplexed in the hope of reconciling the seemingly different spheres in the world around him.

So too, in our world, there are those who have come to believe what they already know to be the truth and that is sufficient for their needs. In study, these same people will often seek only to reinforce what they already know rather than choose the more difficult road of learning, struggle and change which is the true road to knowledge and enlightenment. Lerhaus will be a place where those who come to study will be asked to begin to learn again from the beginning and to struggle with what they discover along the way.