Few American Jews are non-White, but a new poll shows that is likely to change . . .

. . . . what will it require for us to remain together as a ‘people’ — what will be the dimensions of our identity and our future — and what does that mean to a new generation among us which now rises? 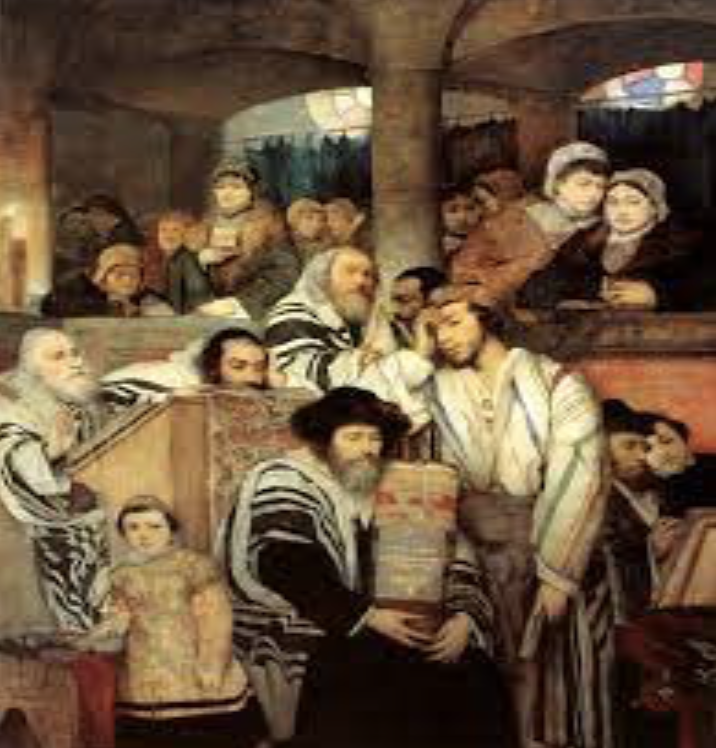 The vast majority of American Jews are non-Hispanic Whites, and some view Ashkenazi or European Judaism as the “norm.” But the racial makeup of the American Jewish population looks like it might change, and with that, perceptions of what being Jewish looks like could change as well.

We have become so accustomed to the “Ashke-normification” that we have created in American Jewish identity that it is both painful and difficult for us as we see an ever growing questioning of many of the old and ‘sacred-like cows’ which formerly held us together.  Many (yes, many) of the old definitions are now more than ‘fraying around the edges’ and perhaps may fail us as a diverse, (but still) unified ‘people,’  at least for now.

Many of these ‘old assumptions’ are coming under intensified scrutiny about what it means to look like and yes, even ‘to be Jewish.’  What will be the ramifications for us — especially now as an emerging generation goes beyond the current American Jewish centrality of  a ‘White-Ashkenazi-Israeli-Zionist-focused-expression’ of Jewish identity.

As to our understanding of ‘Jewish identity’ going forward, especially in terms of survivability, one can certainly ask how will we hold together as ‘one people,’ and as a community . . . . as an ‘Am Yisrael’ or as ‘the People Israel’ — especially as these new ideas chip away and  challenge the age-old Jewish perspective of ‘One People, One Destiny.’

How indeed? . . . . please ‘take a look’ at the article (or ‘gib a kick’ in Yiddish)  and we will discuss this tomorrow (Wednesday) evening at 7:00 PM EDT for our last session before our  July summer time break.  Hope to see you there.